Robi Weber has been celebrating great successes with his band for years. In addition to countless galas, club guest appearances and concerts, he has also performed at many jazz festivals, appeared on radio and TV, produced numerous recordings, is the most played and best rated Swiss band on Radio Swiss Jazz and was awarded the Swiss Jazz Award in 2009.

Versatility and energy are the best keywords to describe Daniel Küffer.

He is an agile virtuoso, a gripping soloist, and successful worldwide for many years.

His playing lives from his dedication to rhythmic and melodic precision, always carried by deep emotion and empathy. 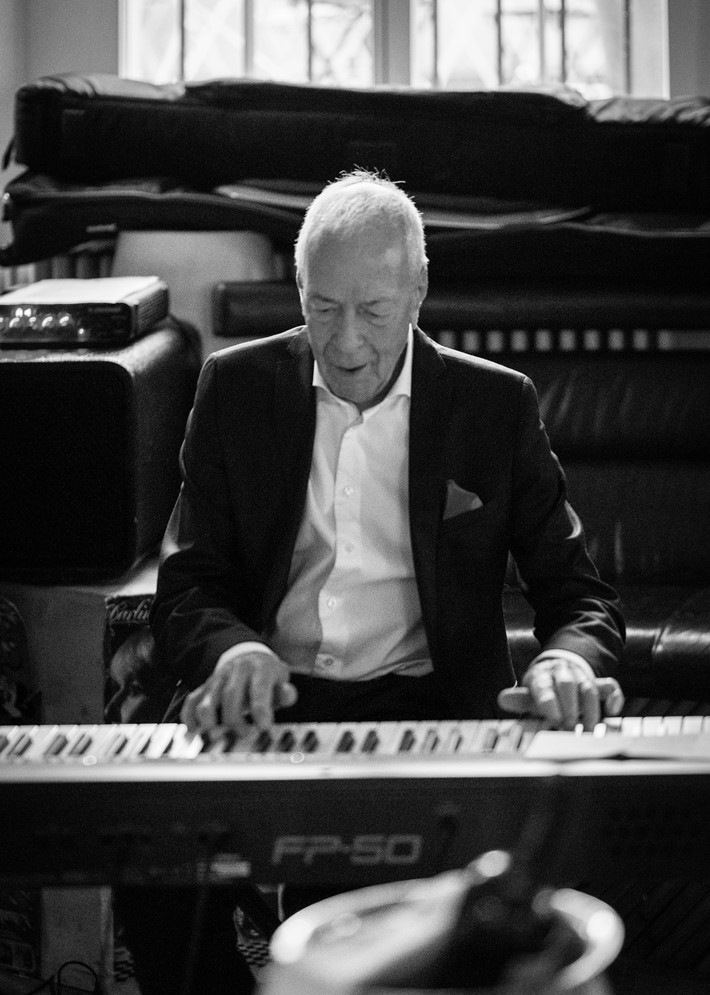